Warren Shire Council was established on 24 April 1895. It has a population of 2,732* and occupies an area of 10,753.8^ square kilometres. This council is divided into four wards and is served by 12 councillors including a Mayor and Deputy Mayor.

Where to vote and other important locations

Verify your enrolment and sign up for an election reminder service

No Contest in C Ward

Number of Councillors to be elected: 3

Important: The election is uncontested. The number of candidates are equal to or less than the number to be elected. 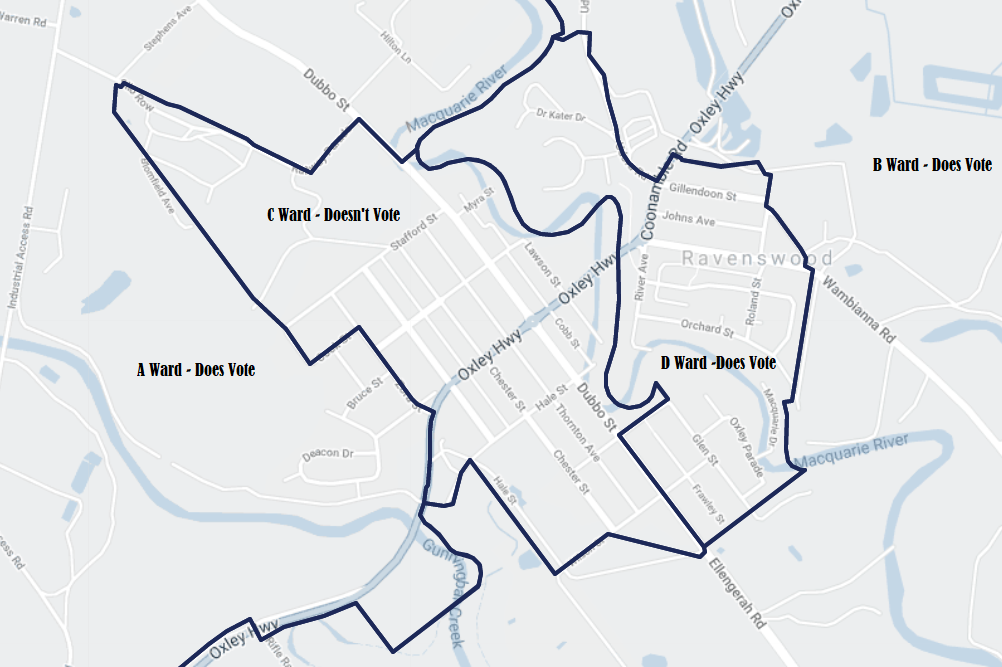 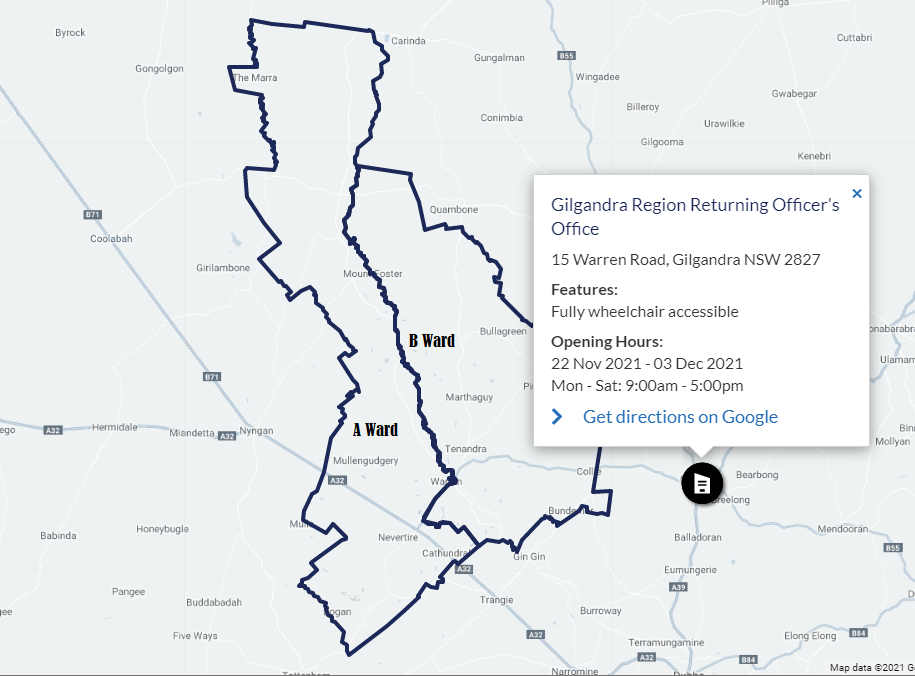